This news story, which will have caught many an eye this week, sums up perfectly the awful abuse of power that some people feel compelled to wield.

The surgeon, Scots-born Ian Paterson carried out the most barbaric and needless surgical procedures on people who did not need them carried out. It is really bordering on the unfathomable this story. Justice caught up with this man yesterday when he was sentenced to 15 years imprisonment . 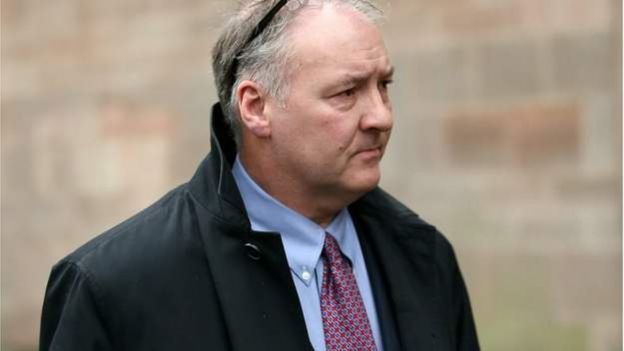 Whatever happened to the Hippocratic Oath which he would probably have taken all those years ago?? The upholding of ethical standards, the pledge to ‘do no harm’.

Paterson was convicted at Nottingham Crown Court of 17 counts of ‘wounding with intent’ as a result of a host of unnecessary operations.

£17.8m is what this man has cost the NHS so far as a result of £9.49m being paid in damages and £8.31m in legal costs. 256 patients have been awarded compensation with 25 still awaiting a payout. ( Source – Heart of England NHS Foundation Trust)

The charge of ‘wounding with intent’ would be analogous to ‘assault to injury/severe injury’ in Scots Law and , remember, is a crime. There have been significant compensation payouts as a result of his wrongful actions in civil law ( Delict here, Tort in England) but that is not to be confused with his criminal actions which brought him to trial.

The required ‘mens rea’, the mental element, the intent has been proved and he has been sentenced to 15 years. Is this justice? He could have been sentenced to ‘life’ but I doubt that was ever going to happen, notwithstanding the very understandable grief of his victims.

An extraordinarily disturbing case. Maybe in about 2024, Paterson, upon likely release will tell us……….why..???

Thanks for stopping by.