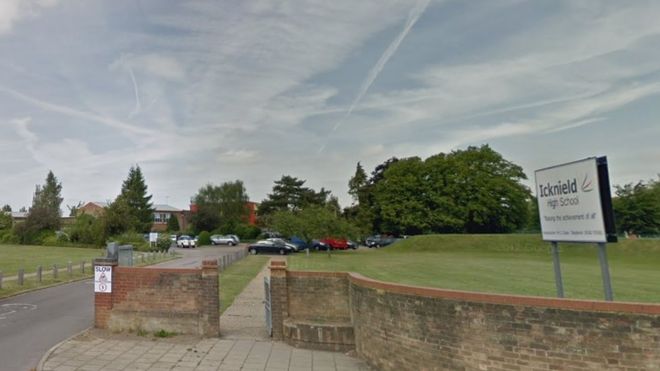 “A maths teacher who allowed pupils to settle disputes during out-of-hours wrestling sessions has been banned from teaching.

A professional conduct panel found Azam Zia, who worked at Icknield High School, Luton, had failed to tell parents about the off-site sessions.

He admitted unacceptable professional conduct and bringing teaching into disrepute.”

I’m not sure what I think about this story – but thought it worthy of sharing.

Thanks for stopping by…..