Anyone that has followed the plight of little Charlie Gard will presumably have been deeply moved by it all and have great sympathy with his parents. It is an achingly sad story – but it has divided us as a nation.

I have witnessed many a (heated) exchange over the last few days. Some are siding with the medical team at Great Ormond Street, who believe that life support should be terminated and he should be allowed to die ‘with dignity’ ( their words) whilst others believe that the parents should have the final say and who,  naturally, they want their son to receive experimental treatment abroad, if there is ‘any chance’ that he can be cured or his condition improved. 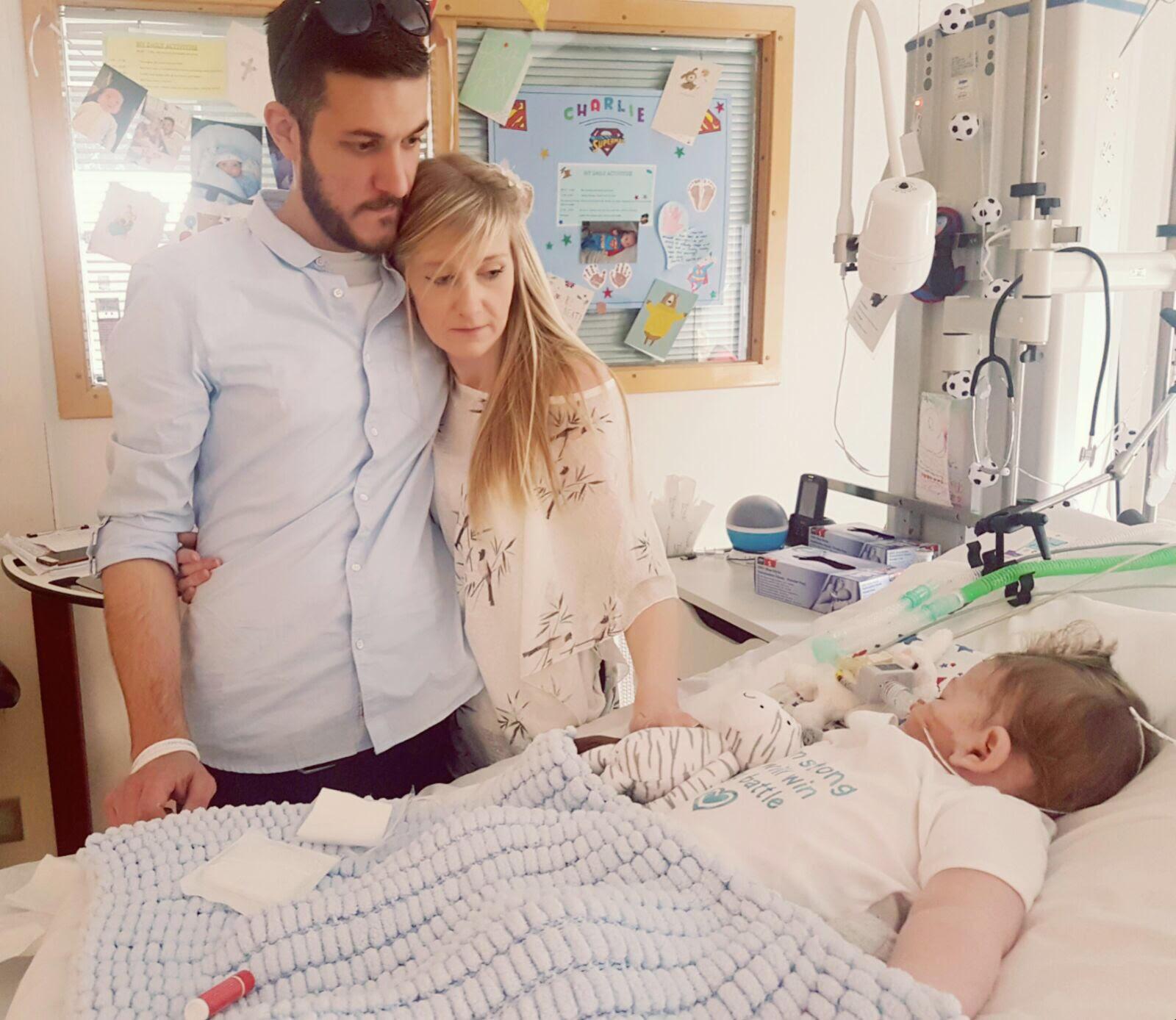 The law, contrary to what I have heard many an individual say, is quite clear on this matter. The role of the judiciary is to make a decision ‘in the sole best interests of the child’. It is NOT there for any other purpose – not to do what the parents want, or to necessarily uphold the views of any other party, whether that is a religious organisation, other country or pro-life organisation.

Many people find it odd that the judiciary has this role but this mystifies me. Isn’t it right and precisely the role of the courts to espouse objectivity? When we are involved in a car accident, our fate is not determined by the driver we crashed into – if it were the subjective and totally biased viewpoint would not lead to a fair and reasoned argument and outcome. No, we turn to the courts, whom we hope and trust will see a matter that we cannot agree on and judge it, on evidence available and objectively.

In this case, like so many analogous matters involving children, the courts become involved very reluctantly. They would far rather not be seen as interfering with a family and their views. So, for some commentators over the last few days to somehow have attempted to label the judiciary as ‘meddling’ is simply nonsensical.

I am further troubled by the seemingly endless gathering of various people and organisations who insist their views are heard. Is it really helpful for the parents that  ‘rent-a-mob’  gather outside the court complete with megaphones and sandwich boards?

The issue here, and the only issue for the courts is to decide, on available evidence, is what is in Charlie’s best interests. The courts are not, and can never be allowed to be persuaded on conjecture. It seems to me, for some unaccountable reason that at the last hearing the much talked of ‘new evidence’ was ‘unavailable’. Why? I would have thought in a day and age of instantly available information, this could and should have been made available for the hearing. Whilst the emotions of the parents are utterly and entirely understandable, equally, they cannot possibly be suitably objective in their decision-making.

This little lad is desperately ill with an almost unfathomably rare condition. Can any treatment reverse his condition? It seems a long shot, to put it mildly. He may not even survive a transatlantic flight and these are all factors the High Court will have to consider.

I fear, that unless the evidence produced is dramatic and goes beyond merely being empirical, the courts will not overturn their decision and that the little lad’s life support will be switched off.

In every way, I hope that I am wrong. It is a desperately sad case that has raised some issues that we have found unsettling but then they have to be addressed nonetheless. As I repeatedly tell my students, dealing with such emotive and unsettling issues is often what the law is all about.

Thanks for stopping by people and have a good day.