Channel 5 showed a fascinatingly introspective documentary the other evening on the lasting effect that the abduction and murder of little Sarah Payne has had on her family. 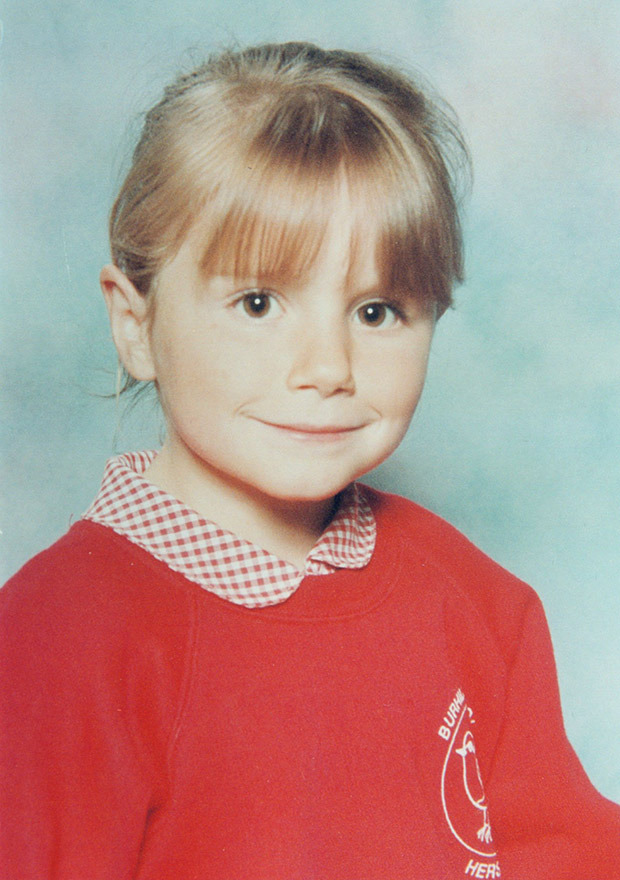 This was a tough watch and achingly sad. 17 years on and with a man serving a minimum 40 years in prison, the family are still racked and tormented with guilt and inconsolable grief. No wonder. Their pain extended to three other siblings left with feelings of guilt, regret and hopelessness ( all completely unjustified), the eldest brother a man absolutely broken and the mother who suffered a stroke after years of stress and pressure.

To cap it all, Sarah’s poor father died a couple of years, after years of heavy drinking., aged only 45, and having already been jailed for an attack on his brother. A man utterly tortured by the events of July 2000.

It is one of the saddest cases I have come across.

It also provides students with a valuable example of ‘the ripple effect’ when studying criminology. It is largely accepted that a crime will affect three groups of people – the victim, the wider community and the perpetrator. And of course their respective families. Never can this be seen more clearly than in the case of Sarah Payne. The ripple effect demonstrates that the impact and effect of crime and/or a criminal act go (way) beyond the obvious ‘perpetrator and victim’. Much like dropping a pebble into a pond, the ripples created will take with them anything in their path and not merely certain items floating in the pond. In acts of crime, the ‘effects’ of a criminal act cannot therefore be limited merely to certain parties – invariably they affect many many more.

Convicted murderer and paedophile Roy Whiting , below, has been responsible for far more than the horrific murder of little Sarah. He was responsible for her mother’s stroke, her father’s death and the constant anguish and guilt of her siblings. He has steadfastly refused to this day to divulge details of exactly what happened on that fateful summer evening, prolonging the agony for the family. This is a common trait in people like him – we saw it gruesomely demonstrated with Ian Brady, especially. It all has to do with the ‘power’ that they like to wield like a murderous axe.

Never has the ‘ripple effect’ been so starkly demonstrated.

Thanks for stopping by, folks. Have a good day.