I was startled as crime, in general, has fallen. Indeed ‘crime’ is at the lowest recorded level it has been since 1974. It therefore seemed a puzzling and most unwelcome paradox. Why should crime, per se, be falling but sex crimes ( arguably one of the most damaging and everlasting outwith ‘homicide’) be on the rise?

With a little more thought and consideration ,to say nothing of examination of trends and statistics, I am now not so convinced that we should be surprised.

There is a marked difference between surprise and shock – whilst there may be no cause for real surprise , there is considerable cause and reason to be shocked. 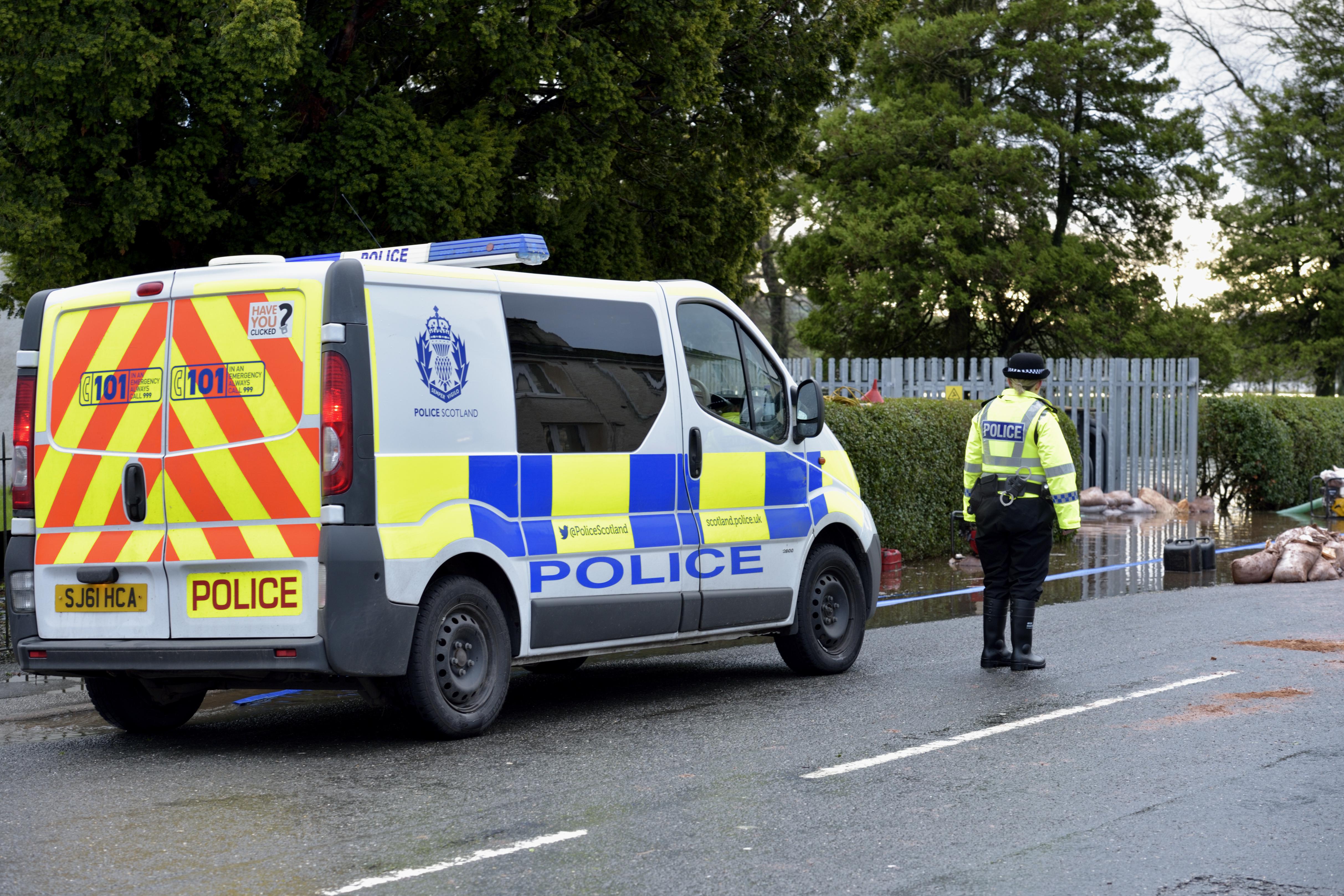 Let us consider, briefly, some jaw-dropping statistics in relation to this matter :-

It would be easy to go on. There are plenty more depressing and harrowing statistics out there but I find many of these facts and figures to be  truly eye-watering. There have to be reasons behind the apparent anomaly between falling crime rates, across the board and in general, but the unwelcome rise in such an intrusive and damaging crime.

Unquestionably, part of the answer must lie in the spate of relatively recent reports of ‘historic’ sexual crimes. Operation Yewtree, which started in October 2012 and centred initially around the abuse of children by disgraced former ( and now late) media personality and DJ  ‘Jimmy Savile’ (and others ) initiated a flurry of complaints made by people who claimed that they had been sexually abused/molested by him and/or his various accomplices in the 1960s and 70s. The culture of course back then was (a) for these people simply not being believed and (b) for the alleged perpetrators to be revered and treated like demi-gods to the extent that people simply refused to accept that they could be in any way responsible.

In a horrible twist, that very cloak of seeming invincibility fed their voracious and insatiable sexual appetites for more and they continued acting with seeming indifference and depravity and without a care for their helpless victims.

Savile’s youngest victim was alleged to have been 2 – yes 2 years of age. Without a shadow of doubt, a classic ‘predatory paedophile’. The true tragedy is that his own passing denied true justice and potential closure for his mass of victims.

The depths of lurid degradation to which he sank, seemed to create a new low and finally the public started to realise that, in respect of him, along with so many other ‘TV icons’ ( Stuart Hall, Rolf Harris, Max Clifford)  it was finally worth ‘coming forward’.

There are other explanations, however, which must also be explored. The terrifying rise of ‘sexting’ amongst ( predominantly) teenagers is startling and deeply troubling. To have intimate pictures is bad enough, to use them in such a salacious manner is a very worrying ‘modern trend’. Of course to possess such intimate pictures, let alone send them electronically is a criminal offence and  carries the threat of a jail sentence and a substantial fine. There is also the issue of a criminal record. But I suppose the question posed and to which we must try and find an answer is ‘why do (young people) sext?’

I suppose ‘curiosity’ is one possible reason? Despite it being many moons ago, yours truly was a teenager once ( although it’s hard to remember those halcyon days) and intrigue and curiosity played a part in my own development. Young people often have, as their raison d’etre a feeling that the pushing of boundaries is acceptable and that risk-taking enables them to feel empowered. Sadly, for many of them their lack of maturity and inability to follow the maxim of ‘look before you leap’ means they enter difficult waters and struggle to swim ashore. Add to this complex adolescent mix the fact that they often have a general lack of knowledge of childhood sexuality and what constitutes normal behaviour. This can all lead to a toxic mix.

Mistakenly, many young people also see this as a way of actually ‘enhancing their potential relationships’ – especially if both the sender and recipient have ‘consented’ to the messages being sent. However, what happens when it all goes wrong? Enter the vile concept of ‘revenge porn’. I  am very pleased to note that this utterly repugnant way of attempting to exact revenge is now a criminal offence in Scotland thanks to The Abusive Behaviour and Sexual Harm Act (S) Act 2016. It will be interesting to see just how many prosecutions are brought and what sentences are handed down by the courts.

Sadly we cannot canvass this topic without including the bullies . Those that just ‘do what they want’ and think that this sort of behaviour towards anyone is acceptable. One must not, in any way, attempt to exonerate the bullies and the controllers who think it perfectly acceptable to wield their sense of perceived superiority over terrified victims who feel unable to do anything other than yield. It is quite atrocious to witness ( overwhelmingly women, although men can be victims) women who have had everything taken away from them: their self-worth, their self-respect, their dignity, everything by some out-of-control megalomaniac who think that sexual abuse is their right. It is not, whether in this country or culturally in certain parts of the world and until this point is continually reinforced by the courts handing down severe custodial sentences, this deviant and unacceptable behaviour will continue. Maybe it is to the governmental law-makers and the judiciary that we need to turn to for this one.

From a criminology perspective ( my ‘obsession’ as regular readers ( and certain students will know!) , this is an area that cannot be easily explained. Once the ‘historic’ cases have been fully explored and, if appropriate prosecuted it may give a clearer picture with fresh statistics. Equally, education is evidently the answer to ‘sexting’ – but that of course means education that starts at home and not parents becoming entirely reliant on school and college. As mentioned, the bullies and others who abuse their position in society need the full force of the law to come down on them.

Sadly, it will take a considerable number of years to see if any of these issues are truly effective. In the meantime, it is surely a duty incumbent on each and every one of us to discourage any form of sexually deviant behaviour in an attempt to buck the trend.

Crikey – that was a heavy one on a Thursday afternoon. At least tomorrow is Friday !!!

Thanks for stopping by, folks – have a good day.