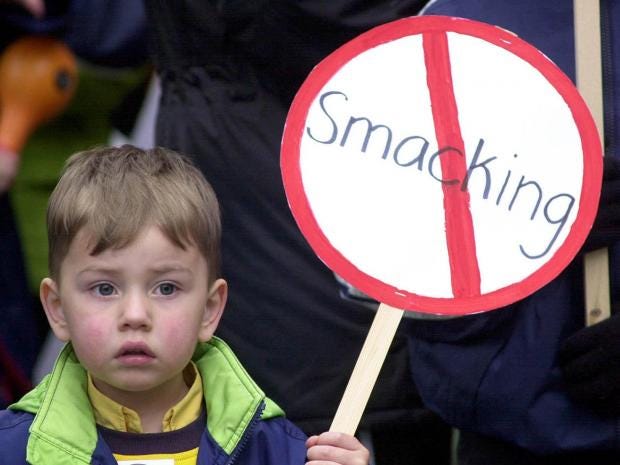 Scotland looks destined to become the first country within the United Kingdom to ban ‘smacking’. It is an interesting debate as the moral and legal arguments somewhat violently collide.

There has long been debate over what has become a modern-day ‘hot potato’. But it has not always been thus. For many a year, corporal punishment ( in Scotland, and elsewhere) was seen as a perfectly natural, if often undesirable way of life. A ‘clip round the ear’, a ‘smack on the back of the legs’ or, somewhat more barbarically, a ‘belting’ was  just the norm. Of course the ‘norm’ does not necessarily make it right, nor does the old adage of ‘ well it didn’t do me any harm’. But there is an interesting paradox between the Scottish government’s intention to totally outlaw it and the overwhelming consensus of the public who want it to remain as being lawful.

At the moment, smacking a child under the impossible-to-define pretext of ‘reasonable’ chastisement is, in fact, a defence to an assault charge. It constitutes, in effect, a ‘justifiable assault’, at best a very uncomfortable phrase for most of us. The problem we currently have, as with so many areas of the law is the word ‘reasonable’. A 19 stone man who is ex-military is likely to smack with considerably greater force ( and subsequent impact) than an 8 stone 20 year old woman. The first may still regard his behaviour and judgement as being ‘reasonable’ although it clearly would not be when compared to the second.

All legal systems are obsessed with ‘reason’ . Let’s be honest it’s a standard that can never be satisfactorily explained or defined. 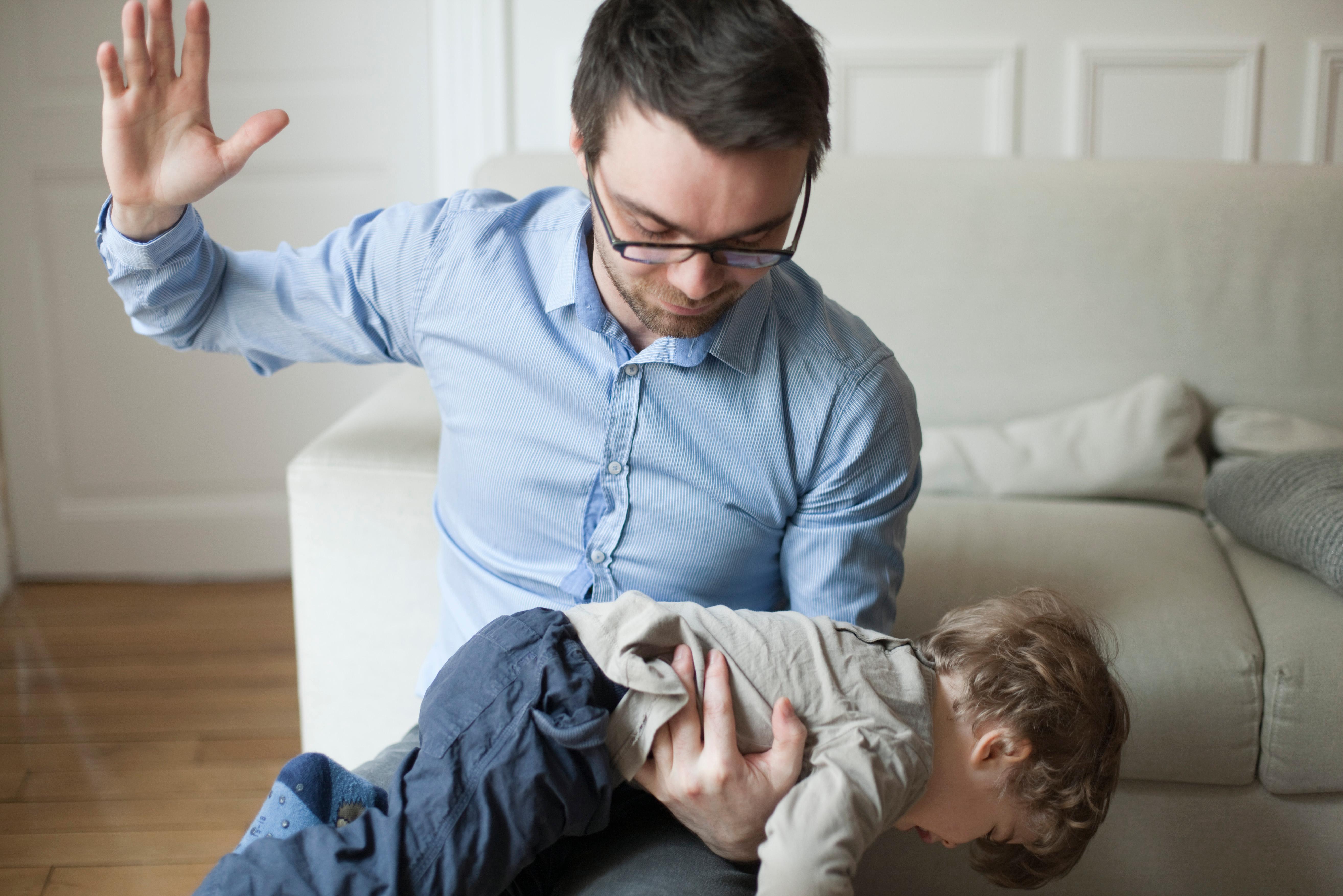 The main problem, as I see it is the ‘ state vs individuals’ argument – which of course is the cornerstone of our criminal law. The state ( the incumbent government) develops a ‘rulebook’ and sets out parameters for our behaviour. Should we go beyond those parameters the state will ask us for an explanation and if it is not satisfied with our explanation, it will punish us with a range of measures stretching from a warning to life in prison without parole.

It is an accepted basis which, most of the time works fairly well. The problem arises when the state, not the individual ‘crosses the line’. Then we must explore whether it is for the state to forbid behaviour which many believe should be a personal matter of choice. I suppose an example might be the issue of smoking. Whilst those that enjoy a puff vehemently defend their right to smoke, the rationale to be applied is surely to see whether an individual exercising their right to smoke actually affects, and by extension harms, another. There can be no doubt, as a matter of fact not opinion, even from smokers that (a) smoking is bad for you and (b) there has long been a well established causal connection with the effects of passive smoking and the health of non-smokers. Therefore, applying this analogy we can probably say that our behaviour, to an extent, is our business, unless it affects others. I may well decide myself as more than capable of driving safely at 100mph but the state has decided otherwise.

So how do we apply this to the issue of ‘smacking and corporal punishment’. Well the problem is that at what point is reasonable behaviour to be regarded as no longer reasonable. Who decides that? The courts? The Police? Our fellow citizens? Is it a matter for our state to ‘interfere’? After all this is not an autocracy like China or North Korea. But, in a democratic and civilised country the point of an elected government is that we entrust them to do for us what is in our best interests. It does seem, on the face of it, a bold statement but without that framework in place we either live like North Koreans ( and possibly in fear of our lives) or in some totally lawless African country which is utterly overrun with crime and operates with no structure at all.

I am not suggesting we get it right every time – far from it. But when I glance at other countries around the globe I am delighted to be living here in Scotland, in the United Kingdom and not some of the hellholes that exist. After all, it is 2017, not 1817.

Applying this to smacking, I think, on balance the government have called this one right. There are too many parents, guardians, carers who cannot think of alternative ways to administer discipline. They do not realise that there are far more potent methods of punishment than physical violence. In the end of the day when all sorts of passionate rhetoric has been exhausted, that is all that ‘smacking and corporal punishment ‘ is – physical violence.

It is a thuggish and incongruous way to behave in this day and age and teaches people nothing – with the exception that maybe it is ok to hit people – after all if a parent can hit a child and they are so supposed to love their children, well in the eyes of the child maybe they will interpret that as being acceptable.

The legacy of violence in Scottish society is unenviable. As a criminal lawyer for over 20 years I can tell you it is embarrassing. For such a small nation, but with an extraordinarily proud pedigree, we have a shameful record of violence across the board.

It is time to stop the flow and try and get the message across the all forms of physical violence, particularly when attempted as a means of punishment, are simply wrong and unacceptable.

Shortly, we will be able to add unlawful to that list. Rightly so, too.