I had a ‘special guest’ attend the college last week. He has an insistence for privacy ( and a deep rooted dislike of public forums such as the media) so I cannot ‘reveal’ his identity but suffice to say he is about the most famous criminal defence lawyer around. 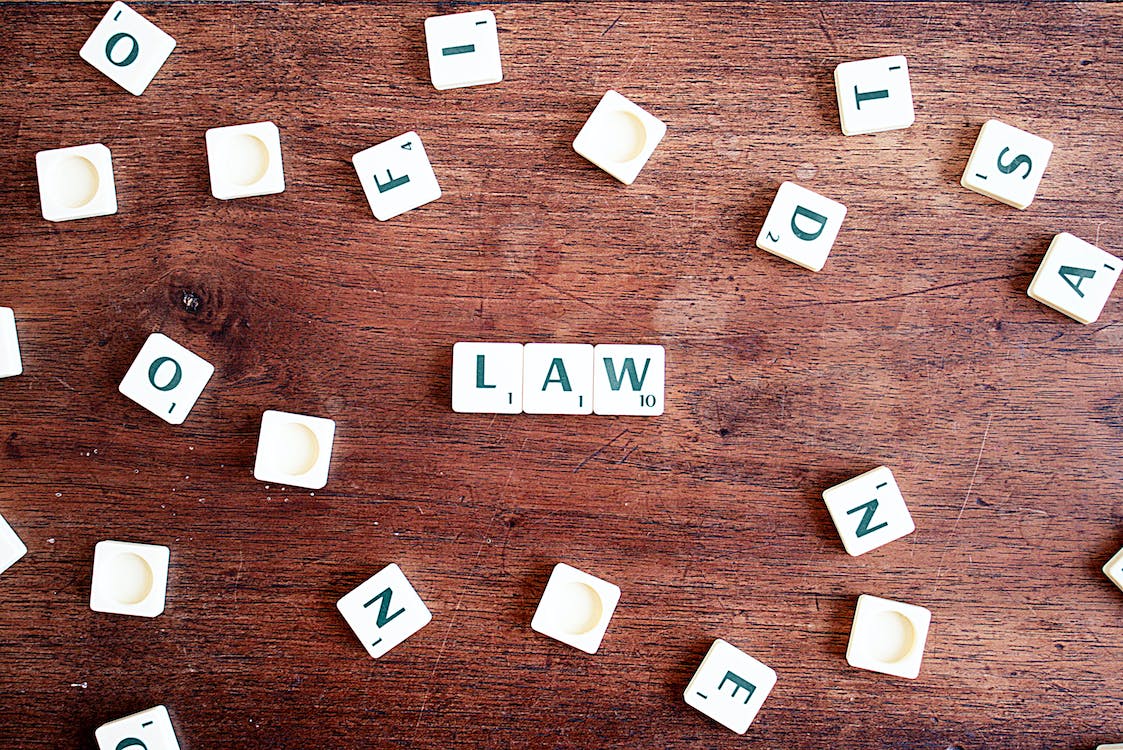 I have been privileged enough to have known him for over 20 years and have worked closely with him on murder trials as well as having witnessed him on multiple occasions and going as far back as the mid-1980’s ( yes I appreciate that I do not look that old but , alas, I am ).

What I particularly enjoy about him, the law in general and my own style of ‘law’ (and now of teaching) is that the law is often not fact, but opinion-based. I listened intently to my guest last week and found myself disagreeing with him on many of the issues that arose. I disagreed, for example with his views on what the aim of the Criminal Law is about and the purpose of a trial; I disagreed with him on the much-maligned Scots law verdict of ‘not proven’; I disagreed with his views on ‘double-jeopardy’ – but, ostensibly I welcome the way in which the law is not an exact science. If you want that study Maths where 2+2 =4 and that is that.

But that is not the law. The law doesn’t always get it right because it can be opinion-based. And I very much like that. My students know that I welcome ‘free speech’ – it is the corner stone of any democracy and when you see the state of some other countries just now, it is a status that should be welcomed and embraced.

Oh how Alaskans, Scandanavians and Canadians must be collapsing into paroxysms of laughter at how we descend  into a nation of pathetic, incompetent wrecks every time there is snow. No calm approach from us – no deftly applying snow chains – no quiet stocking up on essentials .

Nope, utter panic stations and scenes that wouldn’t be out of place in a Carry On film. Deranged-looking humans, cackling maniacally at ‘only’ having 122 loaves of bread and 296 litres of semi-skimmed. Abject despair at the fact that we may have to ‘take action’ by applying grit, salt, or even simply hot water to areas of ground to get our cars moving. No, let’s just have a fortnight off work – we can cram in a few Sky box sets and endless episodes of Jeremy Kyle while we bemoan the fact that everyone else is to blame. 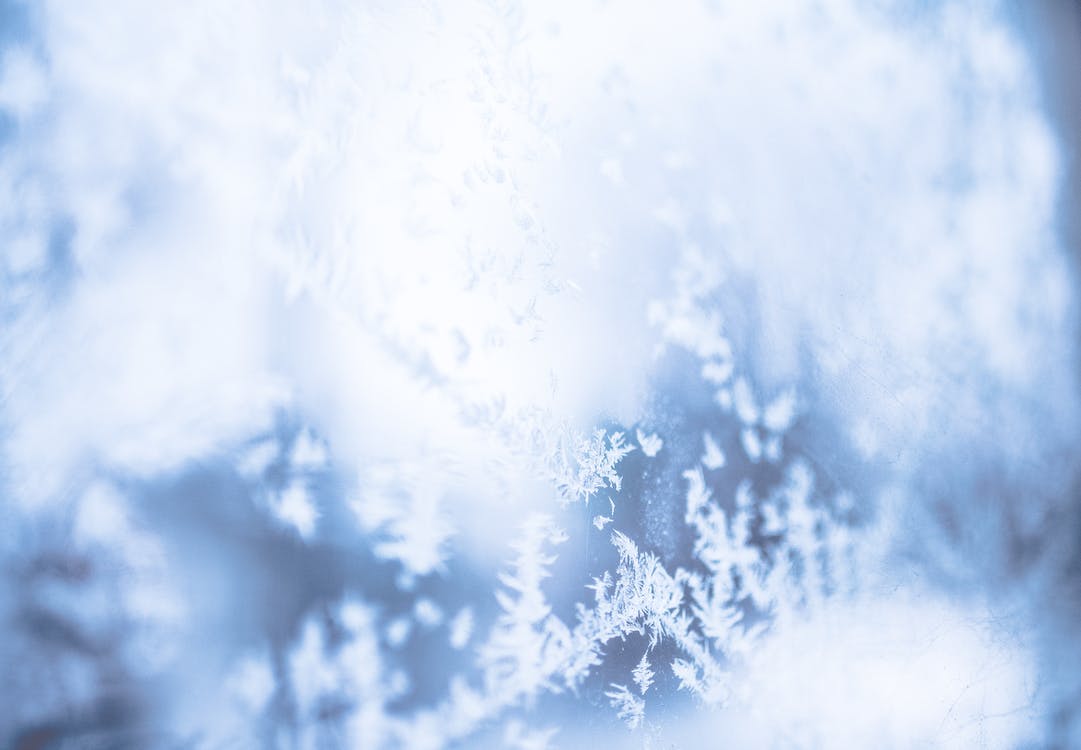 How do these countries manage? Very well thank you very much. Moreover, they seem to cope with utter ease. We, on

the other hand, bumble around in a state of utter despair with often calamitous results.

The last week ( actually it’s not even a week until late Tuesday) has been like Armageddon in Scotland. We must do better or continue to be the laughing stock that presumably we already are.

That’s all folks – thanks for stopping by, as ever and have a good day!!!

This site uses Akismet to reduce spam. Learn how your comment data is processed.